1. Who can benefit from these procedures?

Companies established in Spain that need to incorporate non-EU workers can choose these procedures, in accordance with Title IX of the Spanish Immigration Regulations, to hire workers who fall into one of the following categories:

a) Managerial or highly qualified personnel for companies that can provide, together with a descriptive report on their activity, one of the following documents evidencing its purported business nature:

● A certificate from the General Treasury of the Social Security (TGSS), stating that it has a workforce of over 500.

● A certificate from a financial auditor or audit company, indicating an annual net turnover in excess of 200 million euros in Spain, or that their equity or shareholders’ equity in Spain is over 100 million euros.

● An Investment Registration Certificate, indicating an average annual gross foreign investment of not less than 1 million euros in the past 3 years.

● A favourable report from the Ministry or competent regional authority, in the case of small and medium sized companies, stating that the business activity falls within one of the following strategic sectors: information and communication technologies, renewable energies; environmental; water and water treatment; social sciences; biopharmaceutical and biotechnology; or aeronautics and aerospace.

b) Highly qualified technical or scientific personnel to conduct research work, contracted by a Public Administration or an organisation in which it has a majority interest. Provided that they can present the following documents along with the report describing the activity for which the research personnel are being contracted:

● Evidence that the organisation’s purpose is to promote and develop research.

c) Teachers hired by a Spanish university, who can provide:

● Confirmation from the university dean, or delegated person, regarding the teaching functions the contracted person is to carry out.

d) Highly qualified technical or scientific personnel, contracted by the university, R&D centres, or business entities, for research work or participation in development activities. On the provision that they can submit the following documents along with a descriptive report about the project for which the personnel are being hired:

e) Artists, or group of artists, of international renown or participating in an international artistic project, together with the personnel necessary for its performance, who come to Spain to give performances of cultural interest, contracted by companies which can provide:

f) Managerial or highly qualified personnel, hired to be part of a business project considered to be of public interest. The company must provide:

It’s mandatory that, in accordance with the first additional provision of the Spanish immigration Regulations, all residence and work permits submitted by employers who have various work centres in different provinces and have a workforce of over 500 people, must be processed by the «Special Unit for large companies and strategic economic sectors».

2. Can these workers bring their family members?

Yes. Holders of residence and work permits granted in accordance with Title IX of the Regulations, with the exception of artists.

3. How can I obtain application forms or more information?

In person at our office, by telephone, or via our website: http://extranjeros.mtin.es/es/UnidadGrandesEmpresas/

4. Who has the authority to decide on applications?

All applications processed at the Large Companies’ Unit are decided on by the Directorate General of Immigration.

5. What is the maximum waiting period to get a reply on submitted applications?

corresponding country will be made within 1 month.

What type of permits can be applied for?

According to Title IX of the Immigration Regulations, which expand Spanish Organic Law 4/2000 on the rights and freedoms of foreigners in Spain and their social integration, approved by Royal Decree 557/2011, of 20 April, the following permits may be applied for, provided that the requirements for each are met:

 Temporary residence and work permit as an employee

 Temporary residence and work permit as an employee within the framework of a transnational provision of services.

 Temporary residence and work permit as an employee for a fixed period, in the case of artists.

For the families of workers specified, except for artists:

 Temporary residence and work permit as an employee.

According to the first additional provision of the Immigration Regulations a temporary residence and work permit as an employee may be applied for provided that the requirements are met.

To reduce your waiting time at the Unit, you may request an appointment:

The Unit processes residence and work permits for employees in Spain, in the case of:

 whose professional activity is of interest for economic, social or employment reasons, or

 who carry out research, development, or teaching activities.

 Artists, together with the necessary personnel, to carry out performances of specific cultural interest.

 Employees who are going to work in companies which, with various work centres in different provinces, have a workforce of over 500 people. 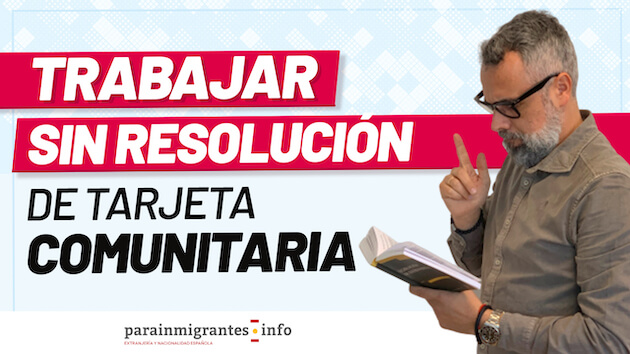 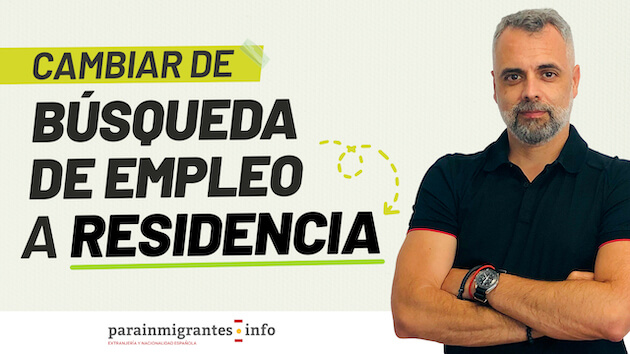 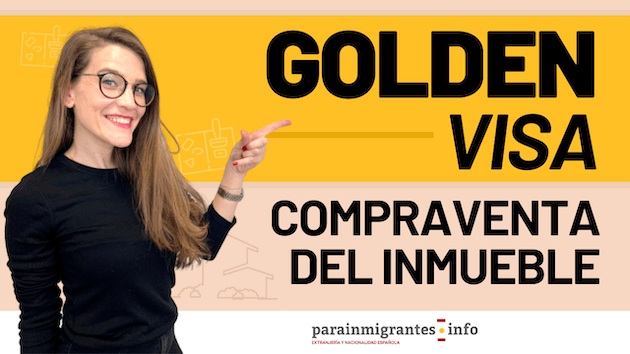 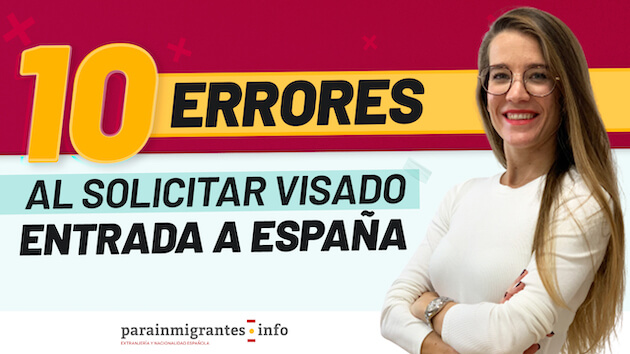